The Panhellenic Association of Bioscientists (PEV) is the official trade union, and scientific and professional body of qualified Greek biologists working in all areas of the field (environment, health, education, industry, research).

PEV was founded in 1973 by graduates of the departments of biology at Greek universities, originally under the name Panhellenic Union of Biologists. It changed its name to the Panhellenic Association of Bioscientists in 2004 in response to the rapid developments and growth in specialist areas of biology, as reflected in the emergence of respective university departments in Greece at the time.

PEV currently has around 3500 members. It is a member of the ECBA (European Countries Biologists Association) and is represented on the National Education Council (ESYP) and the Central Health Council (KESY), which are statutory advisers to the ministries of education and health respectively. The activity of PEV depends entirely on the voluntary work of its members and their subscription fees.

The mission of the Panhellenic Association of Bioscientists is:

Representing its members, the Association energetically takes up these objectives with the various competent bodies in the country, in particular:

A. Regular members shall be:

All members, as above, must pay to register and thereafter pay an annual subscription.

B. Probationary members shall be:

Students of all years at biology departments and departments of the biological sciences in higher education. They shall pay to register, and thereafter a token “student” annual subscription fee. They may participate in the activities of the Association and voice their opinions, though without the right to vote or be elected. Once they have obtained their degree, they can become regular members, as above, and thus acquire the right to vote and be elected.

C. Honorary members shall be:

The General Assembly of the members of PEV may declare as honorary members of the Association persons who offer or have offered distinguished services in realizing the objectives of the Association. These members are purely honorary and do not have the right to vote or be elected. They are exempted from paying a subscription fee.

ORGANS OF THE ASSOCIATION

The Association endeavours to stand by its members on an ongoing basis, while also seeking to respond to the needs of fellow bioscientists and anyone requiring help and information about the biosciences and issues that PEV deals with.

Note that during the COVID-19 pandemic, the working hours, as above, may not apply, so please call us or send an email before your visit.

At all times you can contact PEB via email: grammateia@gmail.com 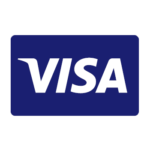 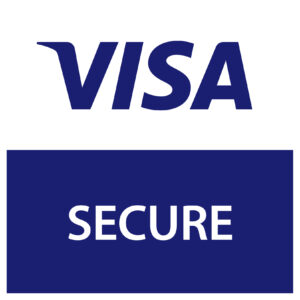